HomepoliticsU.S. ends 20-year war in Afghanistan with final evacuation flights out of...
politics

U.S. ends 20-year war in Afghanistan with final evacuation flights out of Kabul 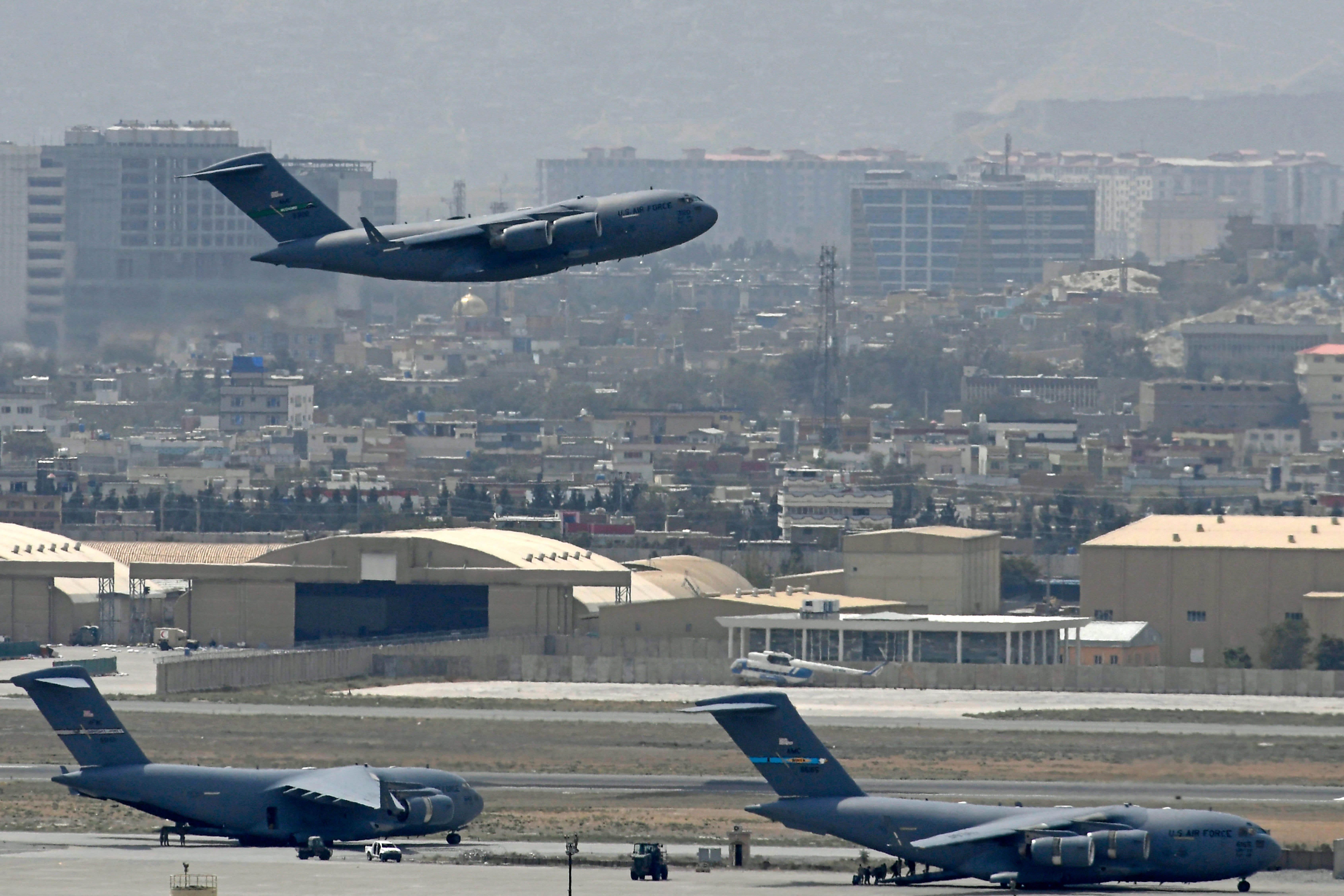 A US Air Force aircraft takes off from the airport in Kabul on August 30, 2021.Aamir Qureshi | AFP | Getty Images

WASHINGTON — America's longest war is over.

The United States finished its withdrawal efforts from the airport in Kabul, Afghanistan, the Pentagon said Monday, effectively ending a two-decade conflict that began not long after the terrorist attacks of Sept. 11, 2001.

After the Pentagon's announcement, President Joe Biden, in a statement Monday evening, thanked the American military and said he would address the nation Tuesday afternoon about his decision not to prolong the U.S. mission in Afghanistan beyond Aug. 31.

"The past 17 days have seen our troops execute the largest airlift in U.S. history, evacuating over 120,000 U.S. citizens, citizens of our allies, and Afghan allies of the United States," the president said in the statement.

"They have done it with unmatched courage, professionalism, and resolve. Now, our 20-year military presence in Afghanistan has ended."

In the final week of the withdrawal, terrorists from the group ISIS-K killed 13 U.S. service members and dozens of Afghans in an attack outside the airport. U.S. forces retaliated and launched strikes in a bid to thwart other attacks.

McKenzie, who oversees U.S. military operations in the region, said the Taliban did not have direct knowledge of the U.S. military's time of departure, adding that commanders on the ground "chose to keep that information very restricted."

"But they were actually very helpful and useful to us as we closed down operations," McKenzie said of the Taliban.

Trump 2024 could be one of the ‘greatest political comebacks in American history,’ says Sen. Lindsey Graham

Sen. Lindsey Graham says he was stating the obvious with Trump riots claim